Tim Milton launched the construction company bearing his name in 1994. This was after working for years in the industry for a firm where he contributed to the development of large scale projects.

A true craftsman with a desire to focus on high quality work, Tim quickly earned a reputation for being one of the premium builders in Northern Nevada. With a desire to build each project with integrity and excellence, the business began to flourish.

In 2000, he partnered with Jim Johnson, who at one time owned and operated seven businesses in a variety of industries. It was a perfect match as Tim was able to focus on construction and Jim was able to handle all of the rapidly growing business aspects of the company.

Through the partners’ ongoing commitment to building their business one relationship at a time, both the company’s reputation and the scope of their projects grew at a sharp pace.

Now, after building more than 30 single family homes, three large churches, and handling dozens of commercial tenant improvement projects, Tim Milton Construction has established itself as the quality provider in the region. 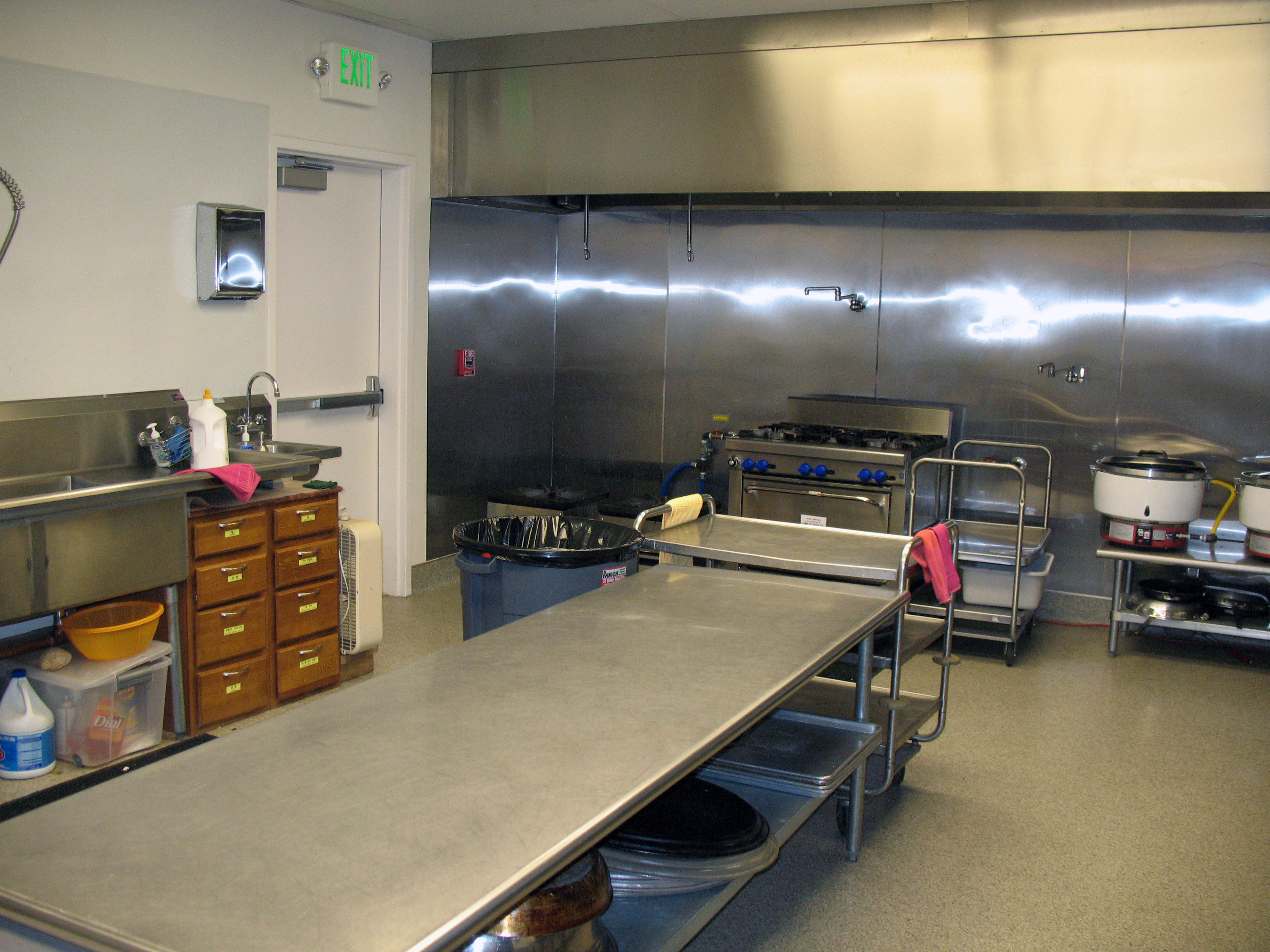